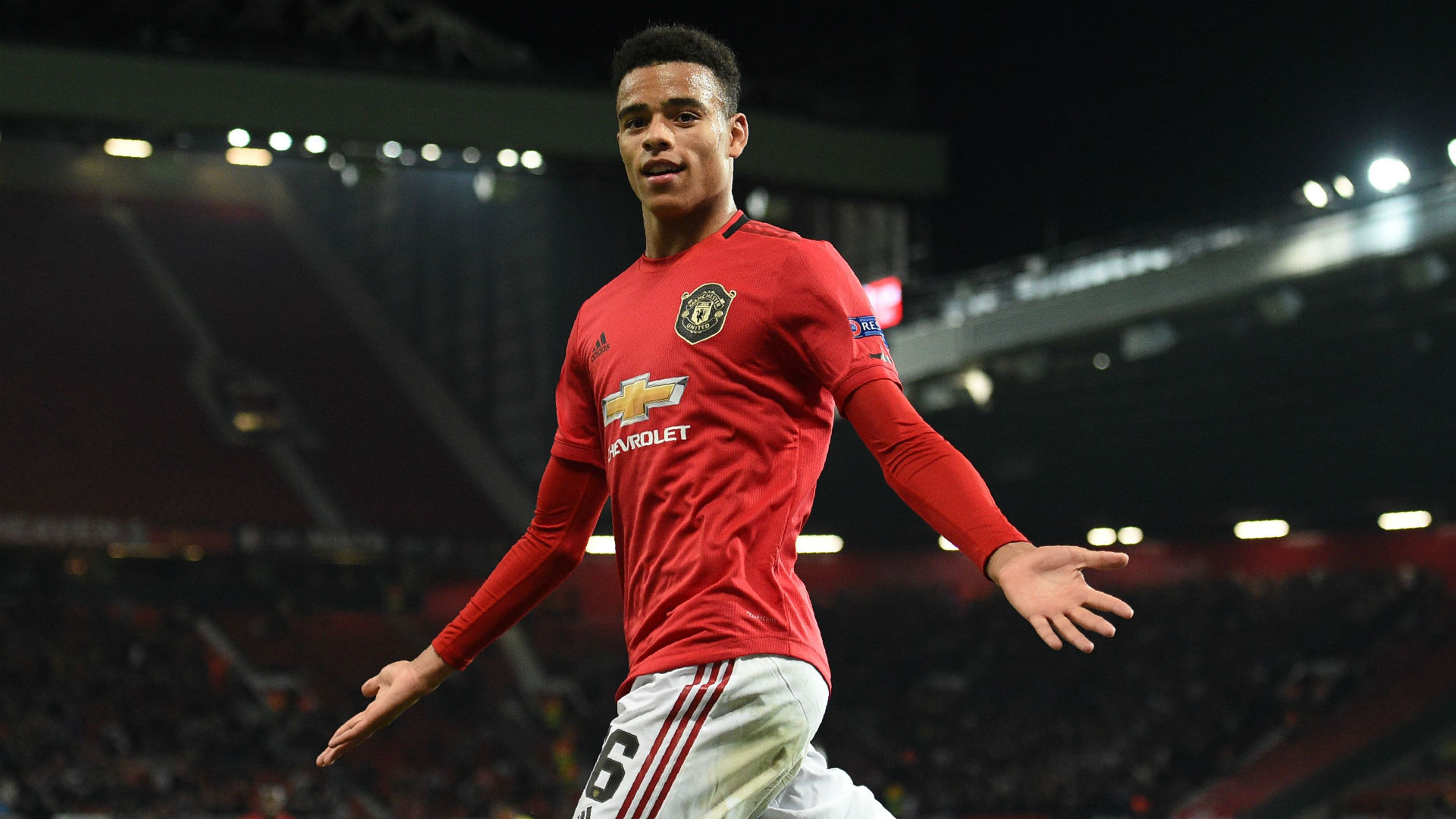 After something of a shaky run-in to the first international break of the season, Manchester United look to have bounced back since the return of club football – but they will hope to find another gear when they face West Ham in the Premier League.The Red Devils secured a vital three points a week ago against Leicester City, with Marcus Rashford’s early penalty proving to be the difference despite the Foxes managing almost 60 per cent of possession throughout.A young United side subsequently battled to victory against Kazakhstan Premier League champions Astana in Europe, with Mason Greenwood netting his first senior goal .The two wins haven’t necessarily shown the fearsome strength United’s assembled talents suggest they possess though, with their young guns arguably the brightest lights of the new campaign so far.Manager Ole Gunnar Solskjaer has backed his starlets to flourish at Old Trafford, though he notes that he will not blood them too quickly in the top-flight for the sake of it.”You learn quite a lot when playing the youngsters,” he stated . “You want them to go out and express themselves, to go out and perform so that they have a platform to build on. I thought it paid off [against Astana].”I understand that some of the boys, sometimes they can feel the heat, but I thought they were excellent. Of course, we must protect them, find the right moment to put them in. Give them guidance behind closed doors.”They’re almost ready [to play in the Premier League]. That’s why they’re with us, why they’re training with us and they have done well in training.”The young boys now – you will see them enough. You will see them in the Europa League, the FA Cup, the Carabao Cup and maybe a little bit in the Premier League.”While Solskjaer currently finds himself without talented playmaker Paul Pogba, the Norwegian also remains convinced that the Frenchman will not exit the club at the next available chance, having spent the last transfer window reportedly looking for a move away from Old Trafford.”Paul is working hard here and he is totally committed to Manchester United,” he further noted . “We have seen that while he’s been injured. He has been working like crazy to get himself fit because he wants to play for us and he wants to help his team-mates.”Paul is going nowhere. He is happy here when he’s playing.”Having delivered one of the results of the season when they turned over United 3-1 last term, Manuel Pellegrini’s side will be looking to do so again this weekend.Centre-back Issa Diop has called upon his team-mates to draw upon their prior victory and repeat the feat at London Stadium once again, stating : “We played a very good game against them last season.“It was our first win at home last season, and a very good moment for us.“Sunday’s going to be a different game, so we have to try to do the same thing as last year. We have to play our football and not think about Manchester United.“We have a very good team and can beat anyone, so we are confident. In the Premier League every game is difficult, but we are ready for this game. I think if we play our football, we’re a team who can do anything.” Check out Goal’s Premier League 2019-20 fantasy football podcast for game tips, debate and rivalries.

Deputy Inspector General of Police (DIG) Vaas Gunawardena has been arrested over the murder of a businessman from Bambalapitiya.The DIG was arrested by the Criminal Investigations Department after he was extensively questioned this evening over the incident. Mohammed Shyam, 35, a businessman involved in the footwear industry residing at Sagara Road in Bambalapitiya was killed on 22 May.His body was found in Dompe after he was reported missing. (Colombo Gazette) The CID has also questioned DIG Vass Gunawardena last week over the incident. A police Sub Inspector (SI) and two other policemen were arrested last week over the same murder.

All images via Insight/FolensThere are some obvious gaps in the archives for the eighties and nineties, and Folens are urging anyone who might have one or two old annuals lying around to get in touch.You can also send them to us here at tips@dailyedge.ie.Folens are also in the process of donating 12,000 Christmas annuals to the various children’s wards across the country in conjunction with the charity Yoobyoo.Got any memories of the Christmas annuals? Let us know in the comments…Look familiar? Irish school books through the years>15 things that everyone did in primary school>8 schoolbook traditions future kids may never understand> WHEN YOU WERE a kid, Christmas wouldn’t have been Christmas without a Folen’s annual – Sugradh, Sonas, Siamsa or Spraoi.Remember the excitement the day they would finally arrive and the teacher would unpack them, full to the brim with quizzes, comics, stories and colouring-in opportunities?Folens are now encouraging annual fans to take a trip down memory lane and dig out any old books they might have around the house.Here’s a selection of 34 covers, from 1972 to 2012…